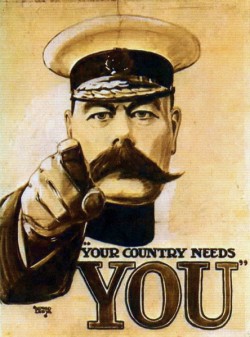 We would like you to join our group. We have a great track record of getting things done but there is always more we can do, some of which we, or you, haven’t even thought of yet. We offer a great outlet for the keen, the bored and the frustrated creative.

We believe we have a fantastic medium in which ideas can be turned into reality and extra dimensions can be added to lives, (so long as they are vaguely connected to some aspect of short films).

There are a huge number of roles which need filling and they can encompass anything from sorting out the publicity, leading after screening discussions, organising the popcorn, fiddling with the web site, stacking chairs or just having and sharing fun.

So can we tempt you? We run film evenings around Cambridge which take a lot of organising and we have aspirations to take our shows to the wider world, which will take even more. We run film events at festivals during the summer, run our own international short film festival and promote and encourage the making of films.

We have organising meetings, often in pubs, where we plot and plan, socialise, generally have a great time and afterwards feel good that we haven’t spent the evening in front of the telly.

Go on give us a try. Its a chance to make new friends and maybe change a little bit of the world around you.

Drop us an email at cinemashorts@gmail.com and we will be in touch.