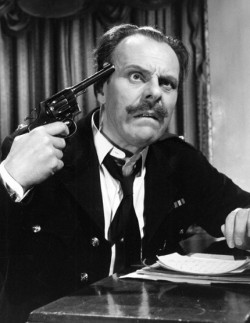 Tom, on hearing the results of the election

Tom has a long association with films in Cambridge, after completing his degree he took a job as projectionist at the old Arts Cinema in Market Passage.

A dismal place with no facilities and smelly drains but the source of some of my most defining cinema moments.

It also had the huge appeal that in a time when pubs closed at eleven, the Arts ran midnight screenings and really was the only show in town.

Glad you could shoehorn us in Tom.