The jury for the Best Local Film Competition 2009 were:

And the winners of the 2009 Strawberry Shorts Best Local Filmmaker were:

George is a reliable but unpopular accountant whose dull life is changed forever when he makes an unwise meal-time decision. 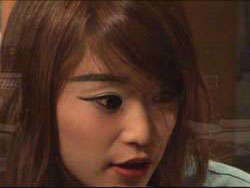 An atmospheric ‘collage’ of the Arabian Night events that ran in 2003 in Clowns Cafe, King Street, Cambridge.

Letters to No One

We follow a girl who writes anonymous letters to place in public areas, and the man who confronts her. 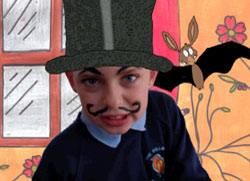 A silent movie with musical accompaniment made with artwork supplied by young children at the Bellbird Primary School in Sawston and other members of the local community.

A depressed girl attempts to befriend and help a tramp. 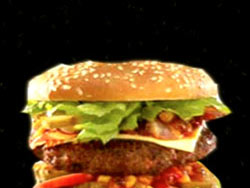 A visual essay critical of fast food and the multinational corporations that make it. 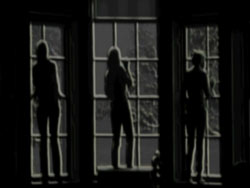 An exploration of the part of our lives that is performative. 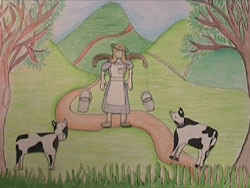 A milkmaid dreams of her future as a star.

So Is This It, Then? 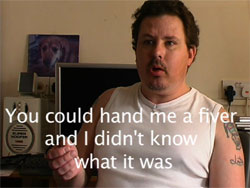 How a student recovered and made a life after a stroke.

A women’s car sits parked in quiet side street during her hectic afternoon in town. Narrated by Robert&#8208Louis Abrahamson. 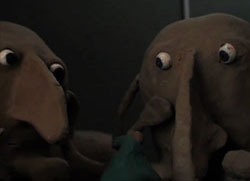 A factory production line produces a monster which goes on a hideous rampage. 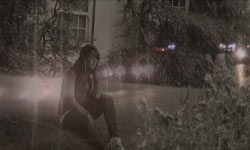 A girl waits and ponders while the night time traffic speeds.

Both competitors and fans of facial hair flocked from all over the globe to take part in the prestigious World Beard and Moustache Championships 2007, held in Brighton, UK.

We follow Keith from Seattle as he sizes up his competition in the freestyle moustache category.

A boy runs away and spends the night in a decrepit barn. It is only when he is crudely awoken that we learn about the difficulties at home.

The camera follows a production of ‘A Midsummer Night’s Dream’ directed Richard A. McNally, which premiered at the Mumford Theatre in Cambridge on March 25th 2009.

As the sun sets, the band plays . . . plays with ribbon streamers as they run to the horizon, freedom and joy. 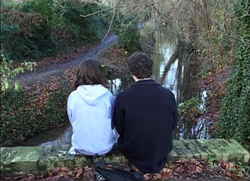 A modern “tragedy” about 17-year-old, bog standard student; Jason Hawkins, who somehow ends up dating his dream girl; Rachel Scot. How will he cope?

MC gas mask in the house!.

Rachael is a young deaf girl living a lonely and isolated life, no one will sympathise with her. Whilst playing in the park she finds a strange box in the tunnel, she takes it home and opens it up. 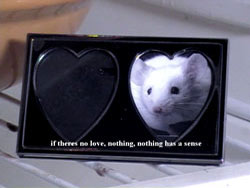 A tragedy of minute yet grand proportions plays itself out in a fridge. 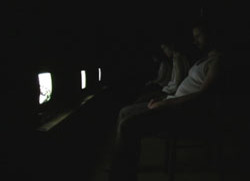 This machine kill fascists’ was written on Woody Guthrie’s guitar. But what is written on the three boxes in the dark room?

Frankie Foreigner is having a splendid time at home enjoying his favourite Jason Statham film and some nice beef. Just like a real man would do . . . But what if the beef is extremely off and the toilet is out of order? A desperate run for life begins and anyone who gets in the way, gets it. 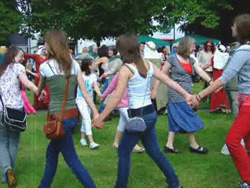 A fun silent film in which the audience performs actions depicted on screen in a karaoke style to create the soundtrack.

Ode to a Dirty Smoker

The affects of smoking changes the views and perspective of a man. A heartfelt essay on smoking.

A man goes on holiday leaving his cat in a pet hotel. When he returns from his holiday, he discovers that his cat has accidentally been put into a cryogenic freeze. Shocked by this, the man seeks ice cold revenge.

Strawberry Fair – At The End Of The Last Millenium 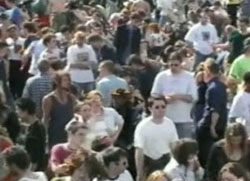 A brief flashback of the fair as it was towards the end of the last Millenium, featuring various scenes from the dance stage and three interviews with committee members.